Representatives from IYEC Ghana honored an invitation from Adwinsa publications to grace the occasion of the launch of their latest publication titled Abrefis Red Letter Day.

The event which was organized on the 29th of September at the Miklin Hotel Accra sought to create awareness on Female Adolescent Reproductive Health through the book Abrefis Red Letter Day. 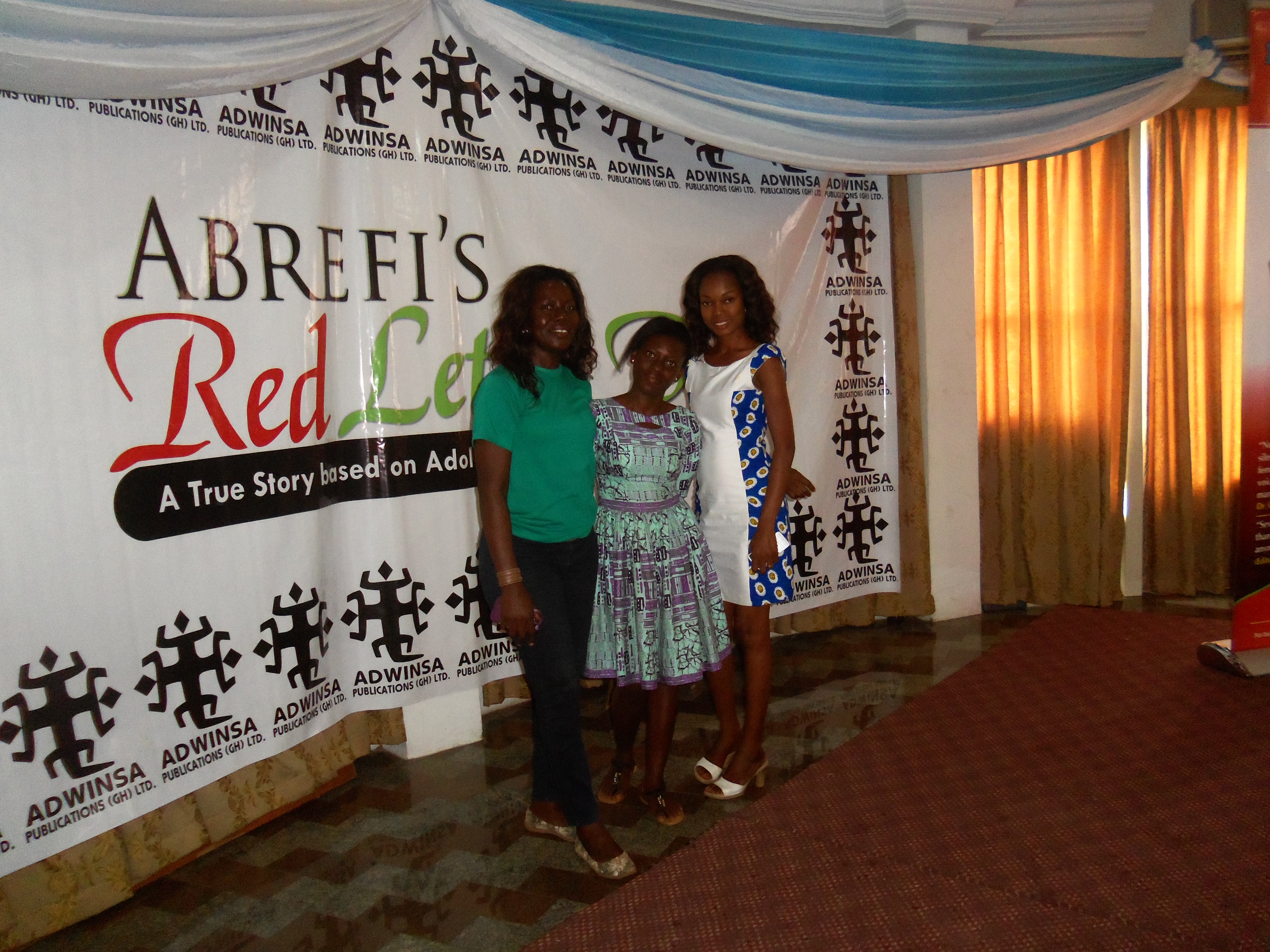 The book titled "Abrefi's Red Letter Day" which is a true story based on Adolescent Reproductive Health, demystifies menstruation which is considered a taboo in some cultures and empowers the girl-child to attain her potential.
At the launch, the wife of the Vice President of Ghana, Mrs. Maltilda Amissah-Arthur entreated parents to have a good relationship with their children especially the girl-child is discussing reproductive health issues.

The newly published book has come as an educational aid for girls who are anxious about puberty and menstruation. Parents who also have difficulty to explain the phenomenon to their kids have a book to help them to navigate the subject.

In attendance were several Ngos, Schools, Government institutions as well as church bodies.