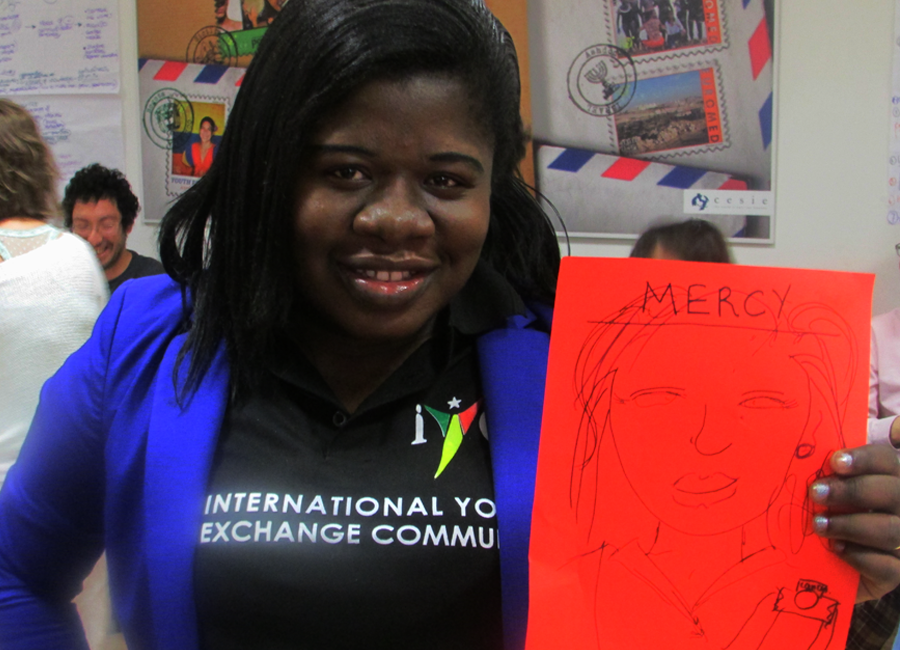 Through Morning Star school up to St Roses Secondary School Ghana, Miss Mercy Osei Owusu now  Mrs Mercy Oppong Kyeremateng had always had the passion of setting up a youth organization. This idea translated into her joining of the American Field Service youth club, an intercultural Exchange Programme in the final year of junior high school.
She then had the opportunity to be a host sister for an exchange student from the United States in the year 1999. Having had the opportunity of sharing her Ghanaian culture as a host sister to her American exchange sister Heather Dineen in the year 1999, she then made it a point to initiate the club AFS in her school (St Roses Secondary School) after realizing the club did not exist in the school even though it did in many other high schools.

Upon working on this dream, she finally made it a success of becoming the Founder and First President of AFS (St Roses Senior Secondary School) in the year 2001 while she was also the Executive secretary for the Wild life club St Roses Secondary School.

On completing her senior high school in the year 2002, she took part in the Intercultural Exchange Programme with the host country being Denmark. Whiles on exchange, Mercy lived with her Danish family in a little town called Vedebaek with the Lauseen family where she learnt her first Danish experiences and culture.

She later had the opportunity to also live with two other host families in two other little towns known as Vorgod and Vildbjerg, which are all situated on the Island called Jylland, thus having more different exposures to the Danish way of living. She attended Danish high school (HF) in the nearest biggest town called Herning where she made lots of friends and learnt the Danish language.

This was a big challenge in the beginning but with time it all paid off. During the one year of exchange in Denmark, Mercy learnt a lot as a young girl coming from one part of the world to another part of the world. Her experience as a young African girl in Denmark gave her exposure to youthful life as experienced within the Danish or European context. Here, she faced the challenges as a young person ,and then decided to give back to other young people the opportunity of coming together as young people from different backgrounds and walks of life to make the world a better place to be through being a volunteer for AFS Ghana and Save the Children Denmark.

This whole experience gave way for the formation of IYEC (International Youth Exchange Community) In Denmark in 2007 and formally registered it in May 2008 in Accra Ghana .

It is therefore hoped that the objectives and aspirations envisaged will be realized and replicated in other parts of the world for the common good of all and sundry in consolidating interpersonal relationships at the youthful level.

Mercy was the initiator of “Save the Children Youth Denmark’s:” first Ghana youth project which was a project on child rights in the year 2007 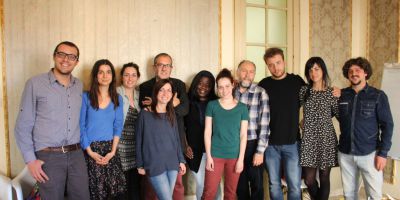 The BOEMI –Building Our Employability skills through Music project co funded by the European commission aims at increasing the expertise of 36 youth workers from Europe and Africa through the experien... 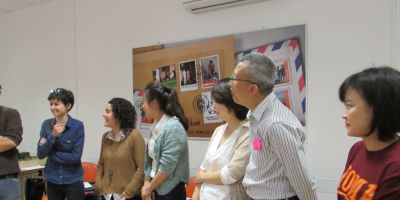 The T-BRIDGES project is an Erasmus+ (Capacity Building in the field of Youth) project which aims to promote the cooperation between Europe and Africa in the field of youth and explore the potential o...